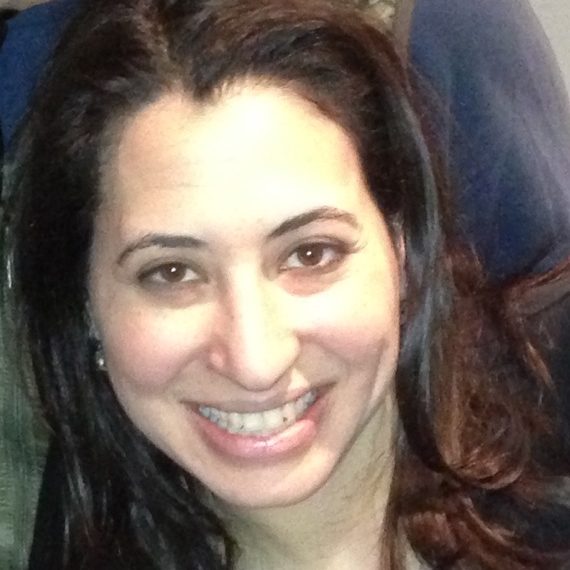 As the granddaughter of four Holocaust survivors, Michelle Gewanter tells their story to honor and preserve their memories.  She is committed to transmitting the stories and lessons of the Holocaust to audiences of all ages.

Michelle shares her paternal grandmother’s story of survival in World War II Poland, where her grandmother, Hindzia, hid from the Nazis and their collaborators. Hindzia was the only member of her immediate family to survive, with the exception of her brother who had fled to Russia in the early part of the war.  After the war, Hindzia met her husband, Karl, who had survived by hiding in an underground bunker that he built with his brothers in a Polish forest. They lived in a displaced persons camp in Austria, where Michelle’s father was born, until they emigrated to the United States in 1950.

Michelle resides in Scarsdale with her husband and three children.   She graduated from Cornell University and New York University Law School. After law school, Michelle’s commitment to helping Holocaust survivors led her to a position as assistant settlement counsel on the Holocaust Victim Assets Litigation (also known as the Holocaust-Swiss Bank cases).  In addition, she worked for the American Jewish Committee and the NYU Law School Masters of Law program.